Topic of the year

Resilience in architecture and urban planning 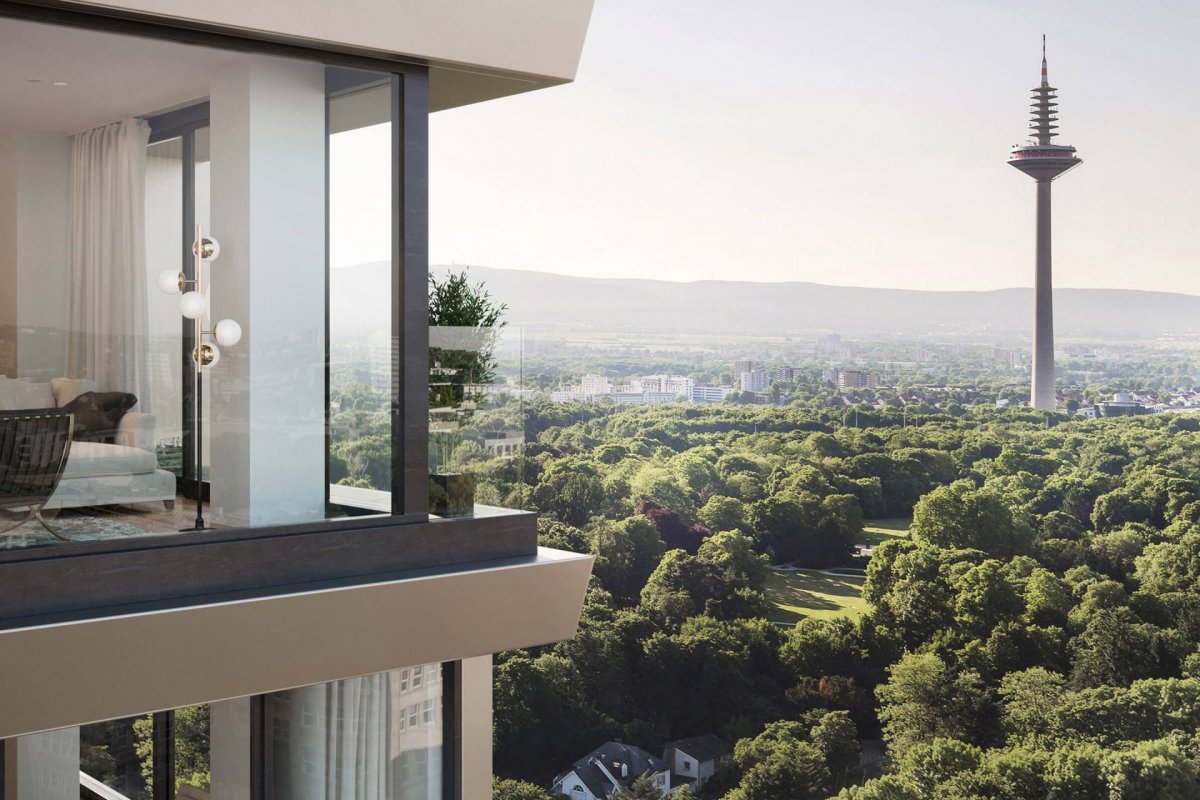 Our know-how and experience from a large number of projects. Our publications. 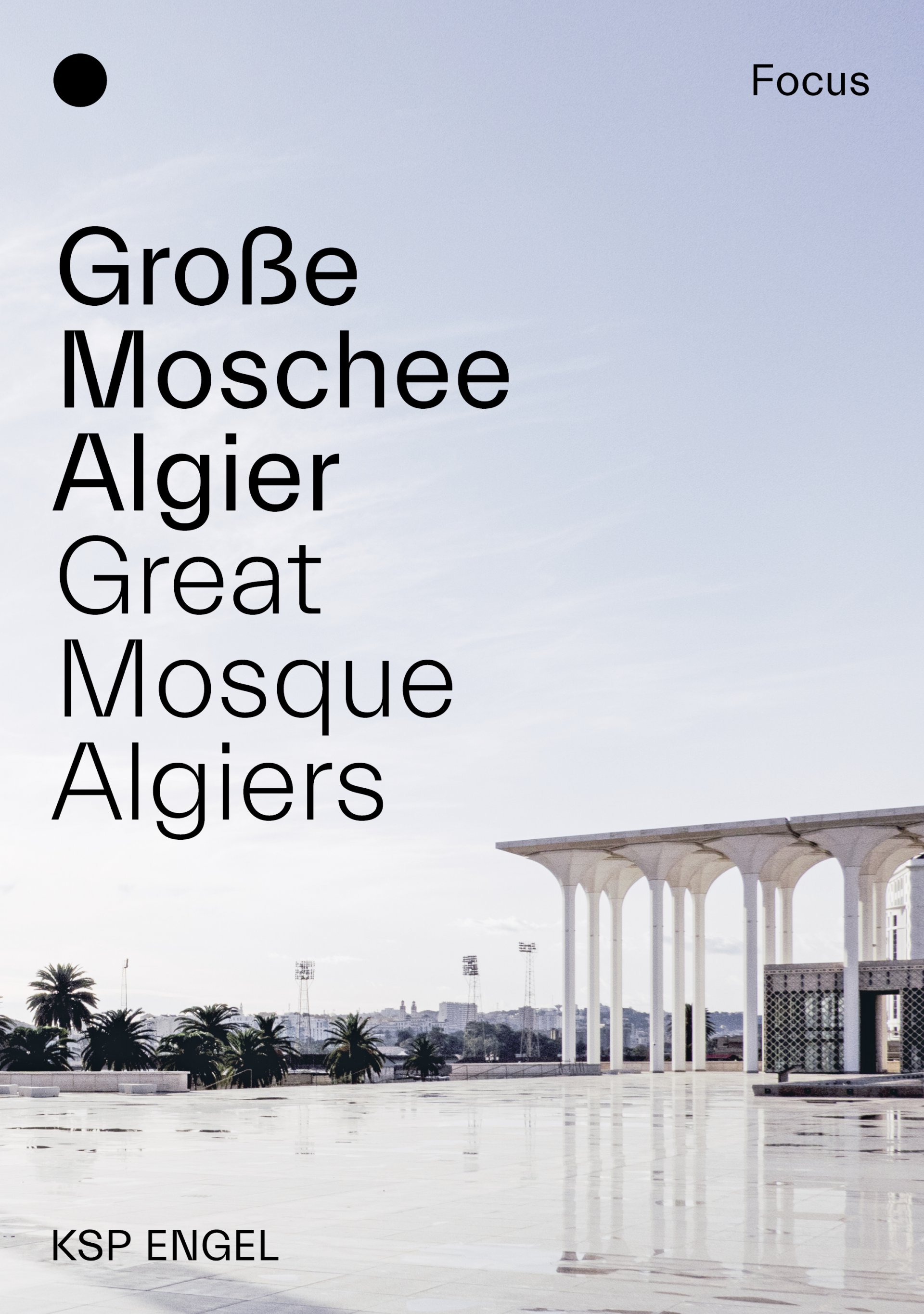 The mosque complex, which faces Mecca, combines various cultural and religious facilities on the 26 hectare site. In 2008, our team won the international competition. Construction work on the Djamaâ el Djazaïr, Arabic for Great Mosque, began in 2011 and was completed in 2020. 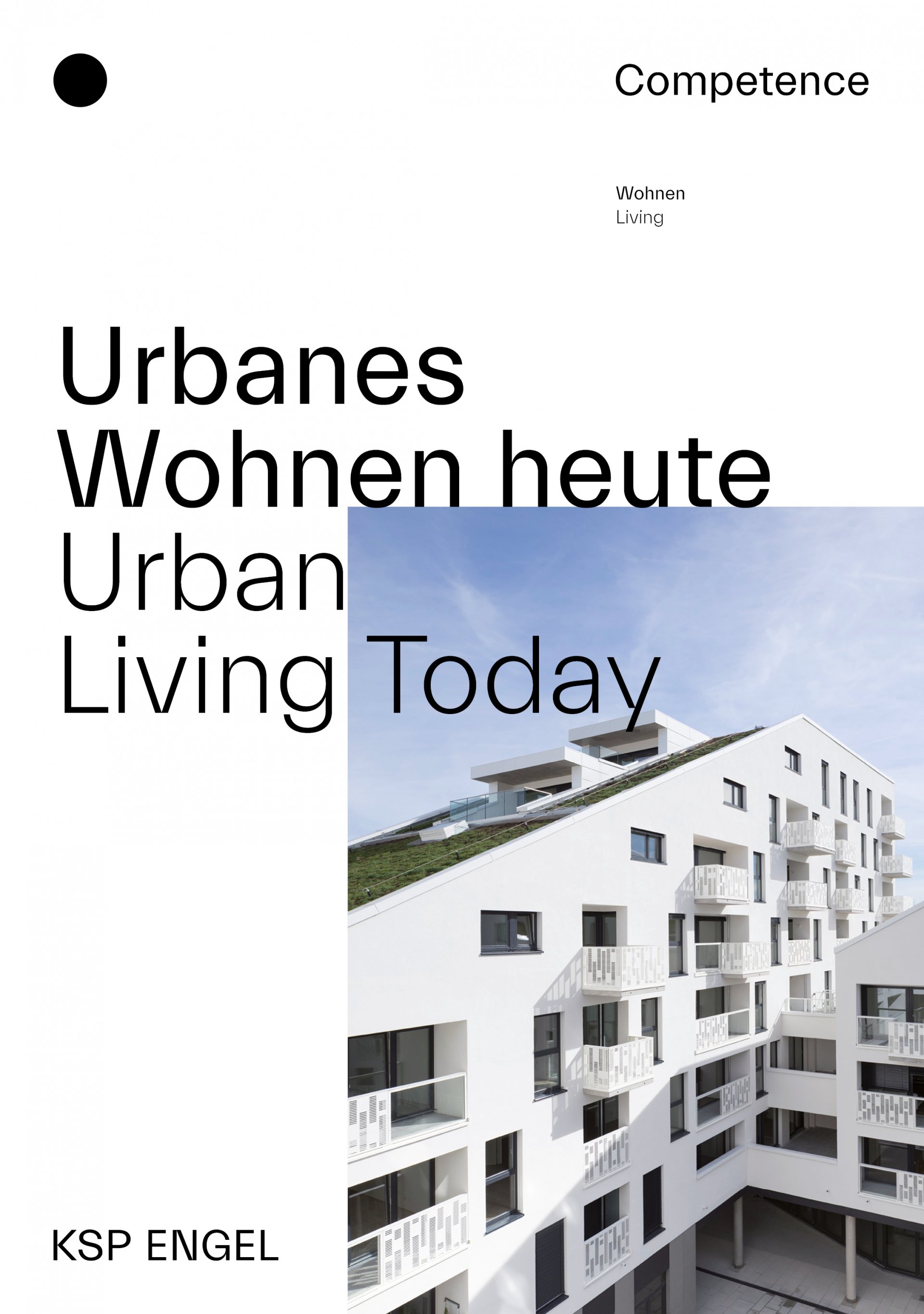 The digital world is changing city dwellers’ life styles and their notion of society. New living typologies are needed in order to respond to this trend. Hybrid buildings that combine housing, work spaces, hospitality, wellness and service facilities, are just as much in demand as new forms of collective homes, so–called Co-Living. Residents’ needs for private and personal spaces need to be reconciled with areas for (communal) activities all under the single roof and with an intelligent footprint. The semi–public areas in and around a property are also increasingly becoming the residents’ active lifeworlds and therefore need to be designed vibrant, attractive surroundings. With this in mind, We do not only set high standards in terms of planning, construction, and design, but also questions existing living concepts.

Transformation – preserving and adapting buildings to current requirements makes sense in many instances both from an ecological and economic perspective. The aim is always to upgrade the economic, technical and aesthetic value of a property; this typically means that a wide variety of aspects relating to building law, energy, statics but also constructional and con-servation aspects need to be considered. Such work requires both extensive technical know-how and creativity to attune these various requirements with one another and ultimately find the best possible solution. 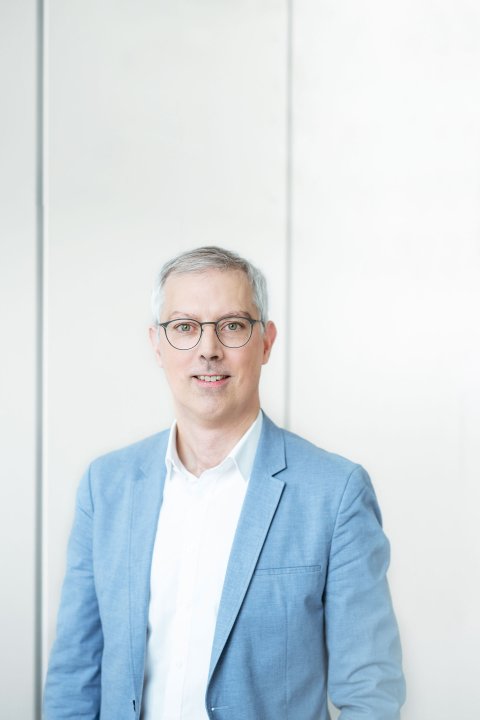 Would you like to know more about the issues that get us thinking?