Is it even worth going to the office anymore?

The world of work is in a process of upheaval: Mobile work is now a popular alternative to classical work in an office. Nevertheless, there continue to be good reasons for going to the office – for example, in order to meet colleagues and swap ideas. At the new SAP office in Eschborn we provided a raft of zones for informal interaction to promote agile work in teams.

Anyone entering the Frankfurt district of Eschborn via Sossenheimer Strasse will hardly overlook the new branch of Europe’s largest software maker SAP. The office tower is 43 meters in height and thus not only the first high-rise in Germany in which SAP is based. As a fixed “anchoring point” for the company it also constitutes a clear antipode to mobile work in a largely digitized world.

Mobile work and spatial flexibility have for many years now been a lived practice at SAP. Which is why we felt it crucial to create a place that alongside classic offices, design-thinking rooms and the (almost) obligatory recreation room with table football set also featured other common areas. These include the lobby as well as an inviting restaurant complete with café, and a two-story staff lounge on the fourth and fifth floors. The highlight: The Skylobby complete with roof terrace affording a spectacular view out over the Taunus and Frankfurt’s skyline.

Yes, because working together means developing creative ideas and growing together as a team.

“The office remains an important place to develop ideas and successfully move them forwards.”

Work and leisure time, urban life and nature contrast spatially and together form an appealing working environment. In this way, we promote agile collaboration and open communication. 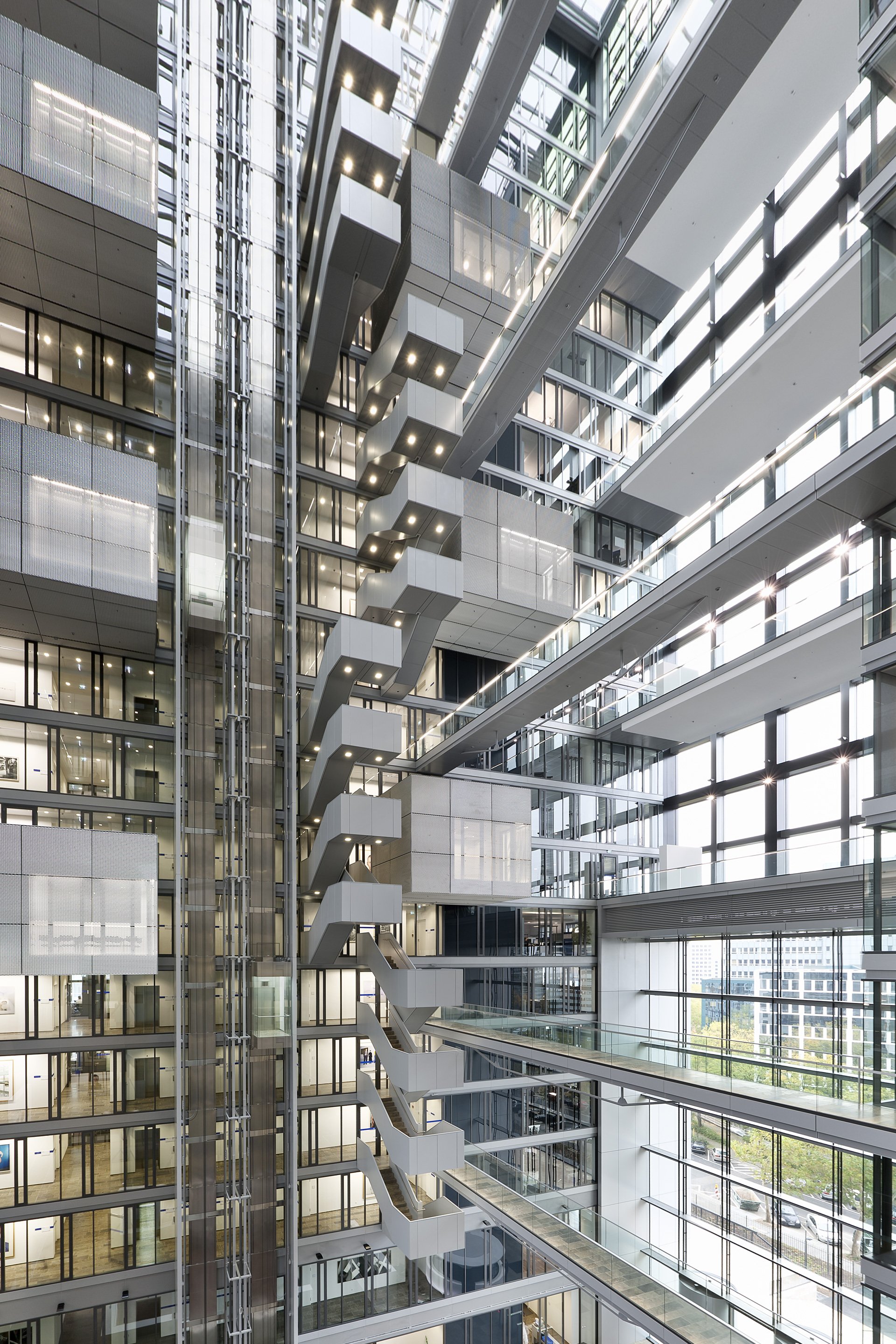 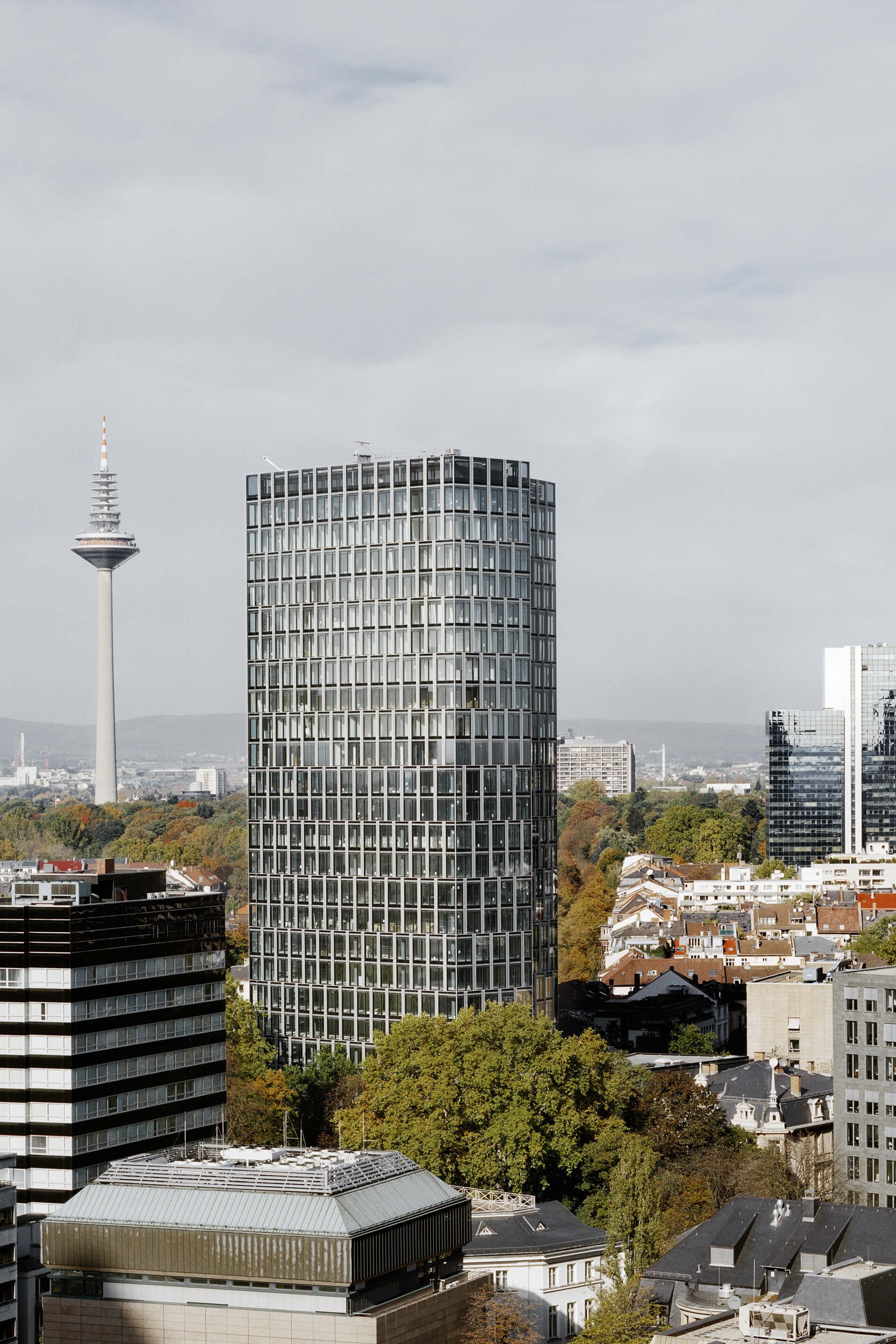 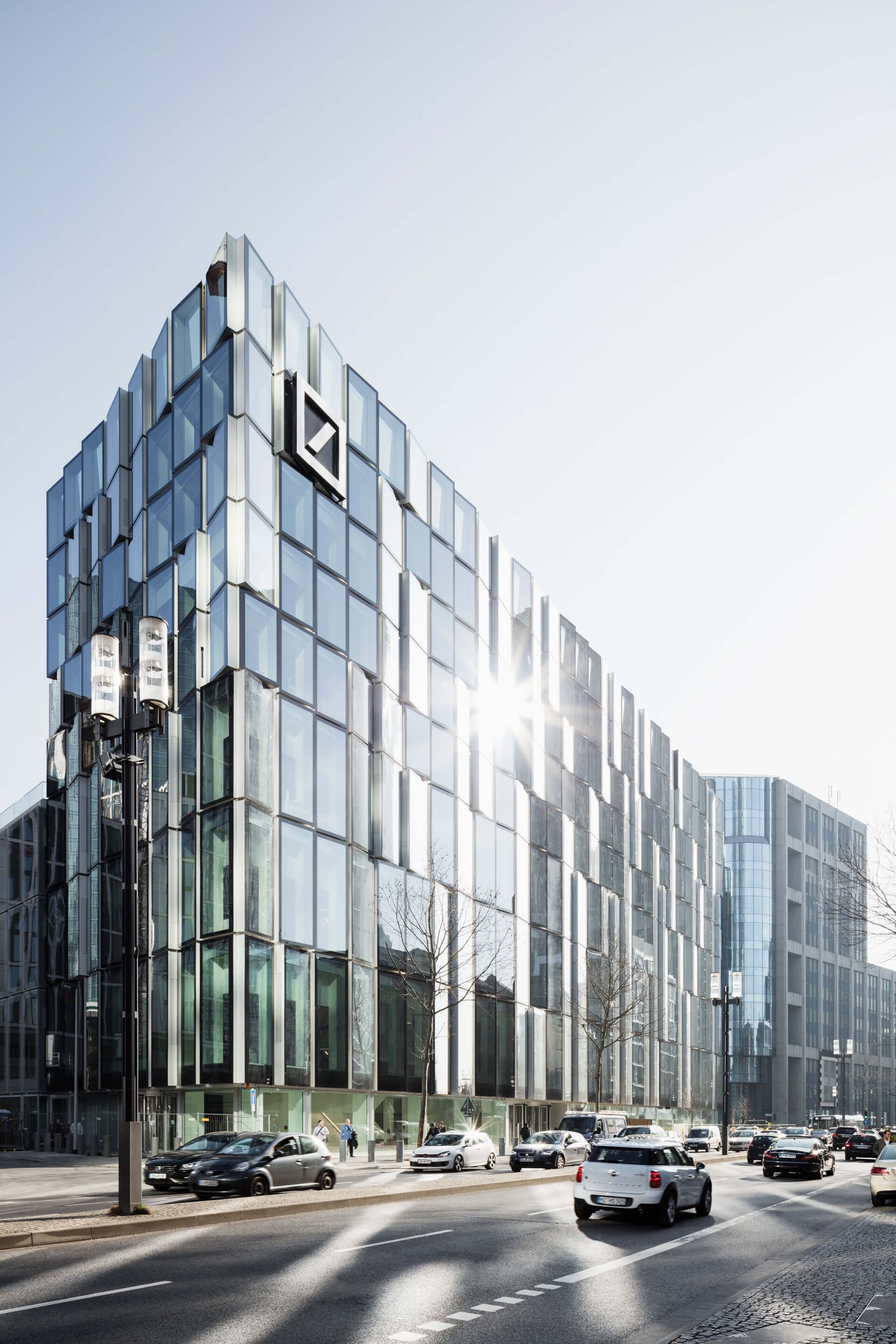 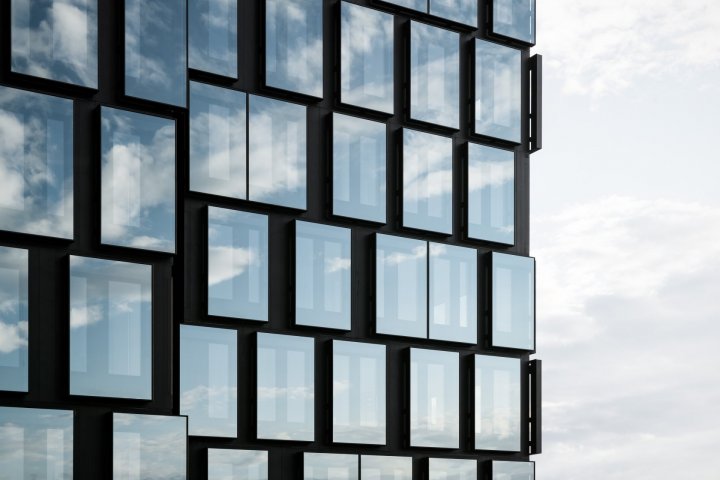 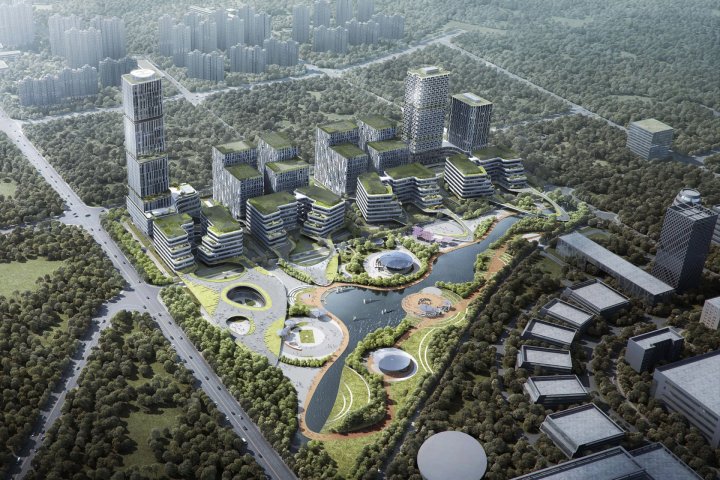